So, before we left for Atlanta my son told me that him and his buddy were going to put the dry beans from Vacation Bible School in our microwave for a "science project" at their sleepover we were hosting. I had told him that that would not be a good idea and that the microwave could BLOW UP. :) While I stepped out to run an errand and my husband stepped outside to wash the patio, the two scoundrels decided to try out their "science project". When my husband walked in the house a few minutes later...the entire house smelled of smoke, the microwave quit working and the two boys scattered from the microwave as soon as dad walked in. Hmmmm...we continued to let them have their sleepover but told Sloan that punishment would start the next day. Let me be clear on this part...the punishment was for not listening NOT for blowing up the microwave. We took ALL his toys out of his playroom and he had to earn them back one by one by completing chores. Now in the midst of all this hubb-ub (is that a word?) I decided while the playroom was empty I was going to paint it. We have been in this house for 6 years and I've been wanting to make that room super cute but it's just remained a rat hole filled with endless toys since we moved in. So, it's been an on going project for a few weeks but I finally finished it yesterday. Now, Sloanie wants to sleep in there b/c he loves it so much! In the end, all good came from the whole situation. Here's a few shots of the playroom empty before the painting started. 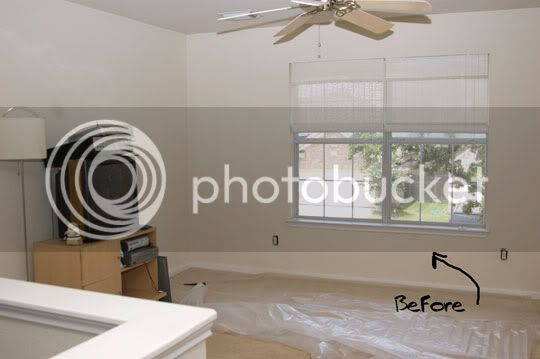 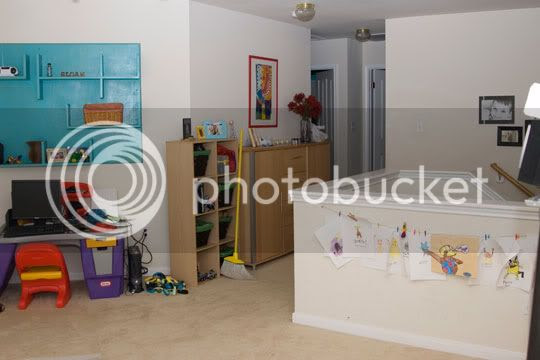 So, then it turned into a family affair and nearly a divorce when LeRoy helped paint the arch way over the steps. Lord, please forgive the insanity that happened at that point! Ha! I won't repeat all the profanity that happened during this time. And, Sloan helped out (not by choice) by vaccuuming the baseboards. 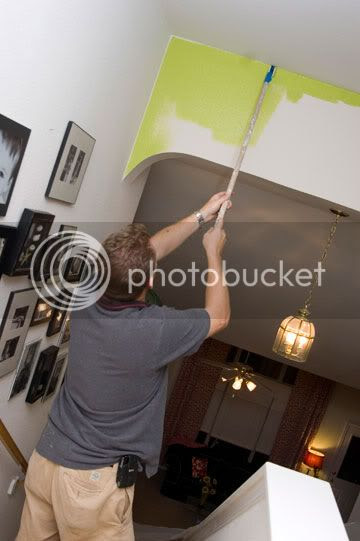 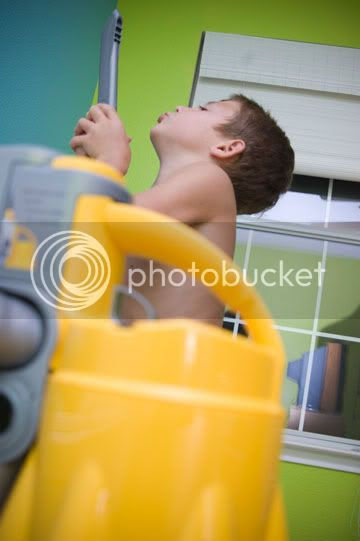 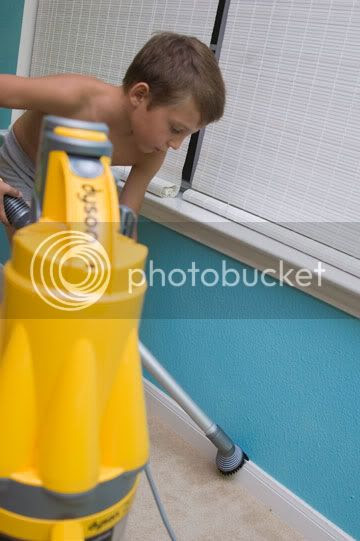 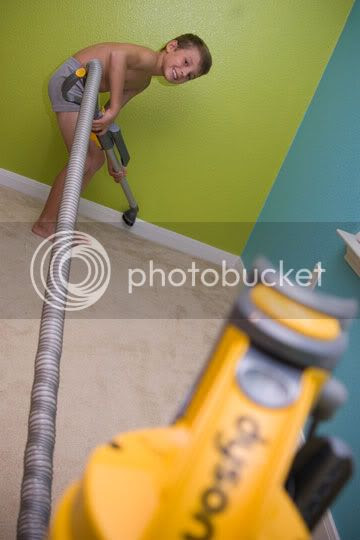 Finally, the finished product AND the whole family is happy again. By the way, the microwave didn't blow up thanks to the auto switch off built into the microwave. The moral to this story is don't put dry beans in the microwave unless you want to remodel your playroom! 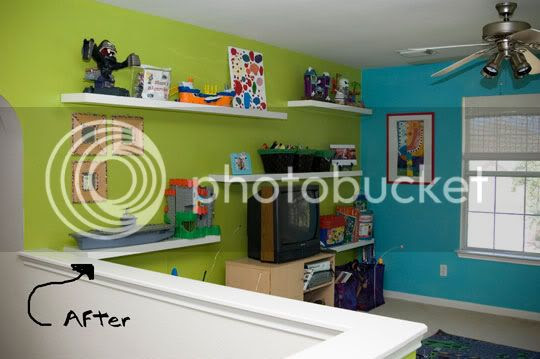 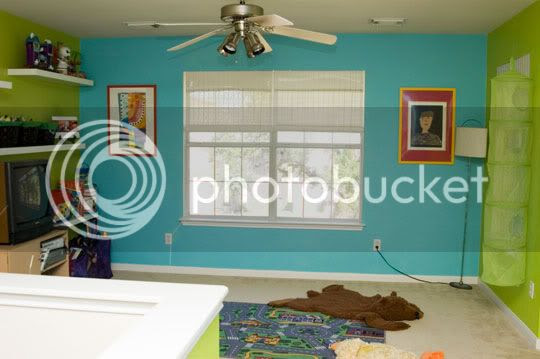 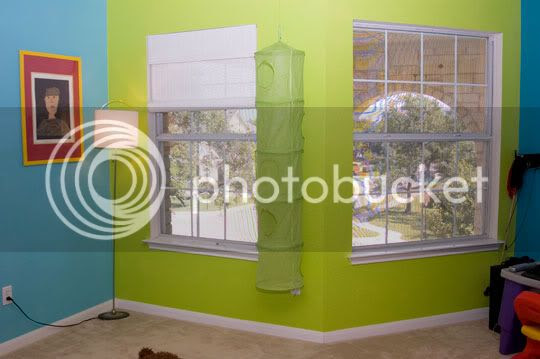 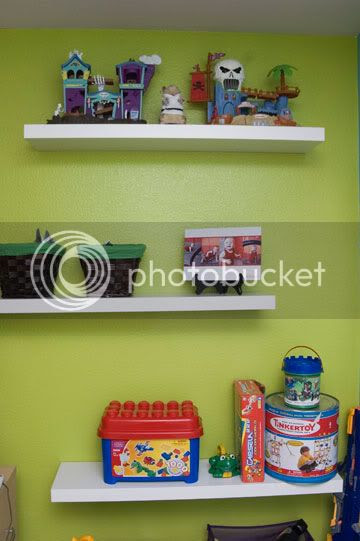 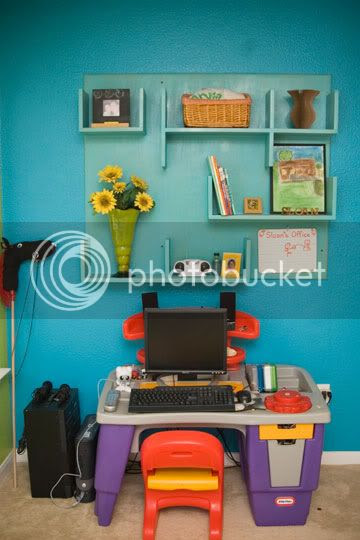 Looking good girl! We missed at the b-day party!! Maybe next year.

HAHA, It looks great in person and in photos. You should dabble in interior decorating more often- specialize in children's rooms. You are so crafty. Good seeing you today it's been a while. Can't wait till our next reason for a photo shoot.. that reminds me I should work on the gallery wraps again.